Established in 1996, Thai League is the professional football league of Thailand.

Working in partnership with FA Thailand we worked to create a new bold and vibrant brand identity for the league. A new symbol built for the demands of today and ready for tomorrow while staying true to our nation’s rich heritage.

For centuries the elephant has been an icon of Thai society. Used in both industry and war, it is a time tested symbol of strength and intelligence for the Thai people. Our hope was to convey the main traits of an elephant in a simple and convincing way. In combination with the letter “T” we wanted a lettermark that would give the league an identity and establish a foundation for the brand over time.

To give life to the expression of the brand, we’ve created a set of graphic devices. Three variations that can be extended and evolved further. Each design has its roots in traditional Thai motifs—Kranok Sam Tua, Pra Jum Yarm and Pum Song Khao Bin Tha, which have been modernized. Infused with color and imagery, they can suggest dynamism, energy and movement.

The colors of Thai League is drawn from the colors of the royal insignia and the King‘s regalia Noppakao. Noppakao is a symbol of achievement, power and strength. It consists of nine jewels and corresponding colors. The traditionally more muted colors of the Noppakao jewels are refined to become more vibrance and energetic to befit the spirit of Thai League.

The typeface is also custom to the league. The slant ending of the stems, crossbars and terminals in the letters mirrors the sharp cuts and hooks in Thai League signature graphic and lettermark. They also evoke a sense of speed and swiftness. In combination with the lettermark, the graphic and the colors, the custom typeface allows Thai League to have a voice that is unified and also uniquely its own.” 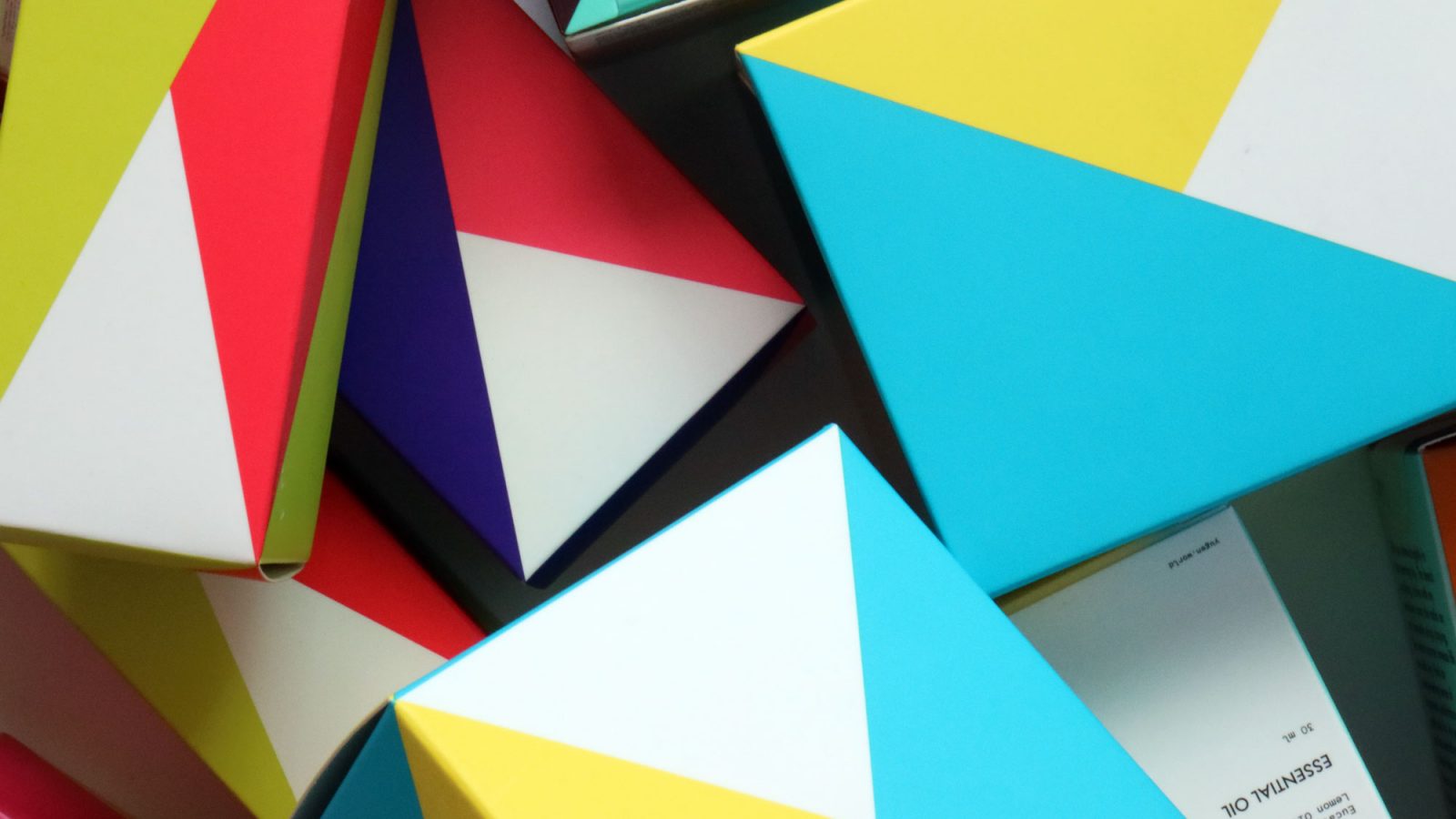 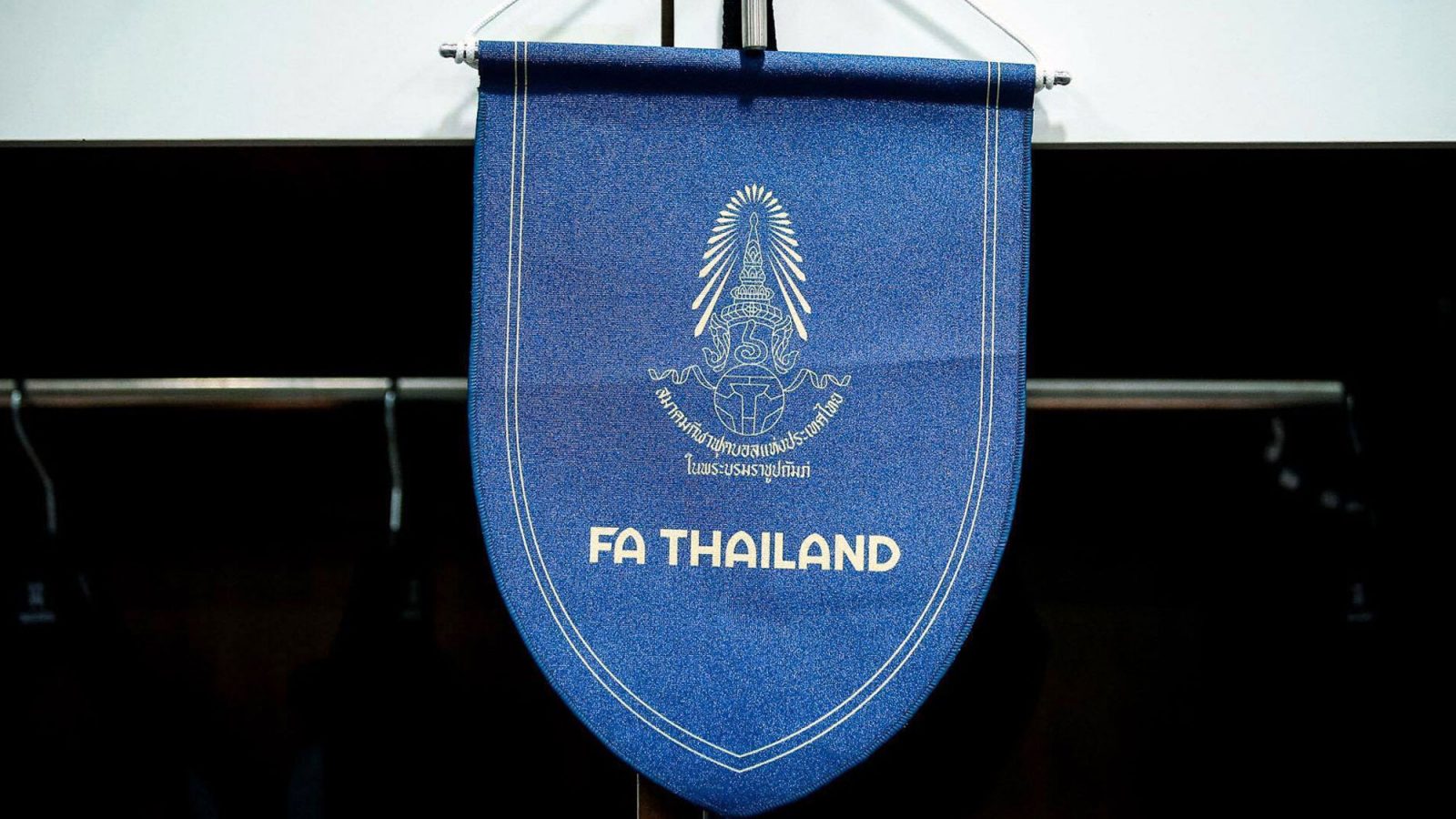 The new look of Thai football